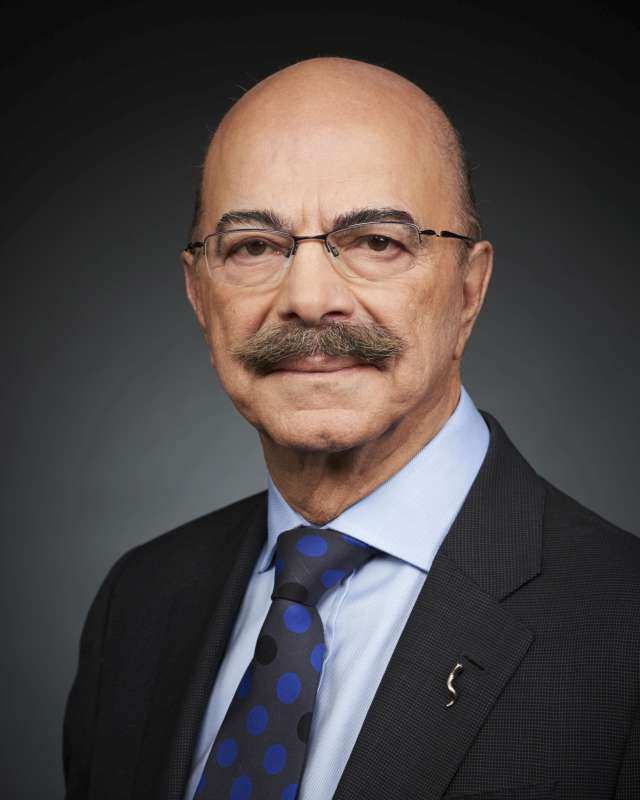 Moses (Moe) Levy received his Bachelor of Commerce (Hons) and Masters in Business Administration in Finance from the University of Manitoba.  He began his career in government and achieved the position of Managing Partner within the Manitoba Department of Industry, Trade and Tourism.  He has lectured at the Asper School of Business and was also instrumental in creating the Asper Centre for Entrepreneurship at the Faculty of Management, University of Manitoba, now the Stu Clark Centre for Entrepreneurship.  He was made a Fellow of the Asper Centre in 2003.

Between 1993 and 1999, Mr. Levy was the CEO and President of The Canadian Heritage Co., one of Canada’s largest retail catalogue companies.  In 1999, he was appointed the Executive Director of the Asper Foundation and reported to the late Dr. Israel Asper, and continues to hold this position.  He played an instrumental role in the creation of Canada’s 5th national museum, the $351 million Canadian Museum for Human Rights, one of the major projects of The Asper Foundation.  He also developed a myriad of initiatives in Canada and Israel including the award-winning Human Rights and Holocaust Studies Program.   Currently, he is leading the development of The Asper Foundation’s next significant project, the Frank Gehry designed, $400M World’s Jewish Museum in Tel Aviv which will present the chronological history of the Jews as told by their contributions and contributors.

He resides in Winnipeg with his family.