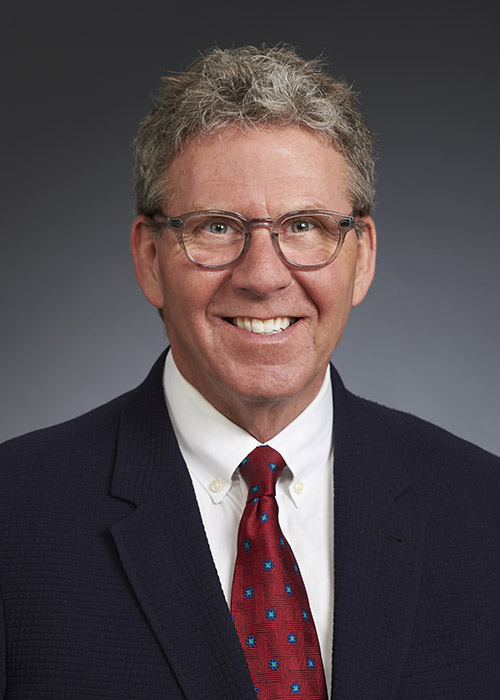 He is a recipient of the Queen Elizabeth II Diamond Jubilee Medal in recognition of his community service and was appointed as Queen’s Counsel by the Province of Manitoba in 2019. In June 2022, he was conferred with an Honourary Doctor of Laws from the University of Manitoba.