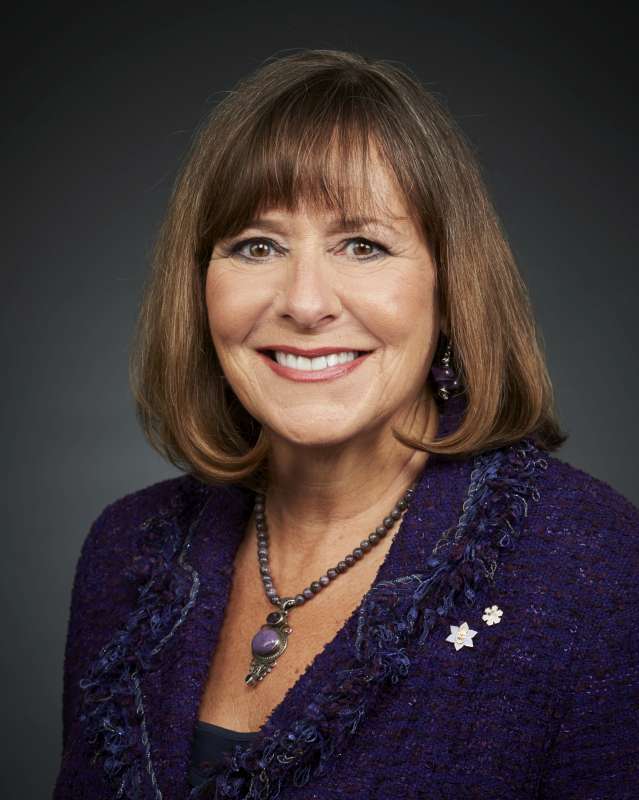 Ms. Asper has received numerous awards for her community service and is this year’s Jewish National Fund Negev Gala Honouree along with her husband, Michael.  She has also received the YMCA/YWCA Women of Distinction Award for Community Voluntarism, the Governor-General’s Ramon John Hnatyshyn Award for Voluntarism in the Performing Arts, Canadian Bar Association’s President’s Award and the Business for the Arts Bovey Award. She has received the Outstanding Volunteer Fundraiser of the Year Award, the Outstanding Philanthropist Award from the Association of Fundraising Professionals, the Canadian Network for Arts and Learning’s 2019 Visionary Leadership Award and in 2021 she received The Nellie McClung Foundation’s Manitoba 150 Women Trailblazer Award. She has received Honorary Doctorates from the University of Manitoba, Hebrew University of Jerusalem, Carleton University and Mount Saint Vincent University.  She was also awarded the Queen’s Golden and Diamond Jubilee Medal, has received the Order of Manitoba and has been inducted as an Officer of the Order of Canada.