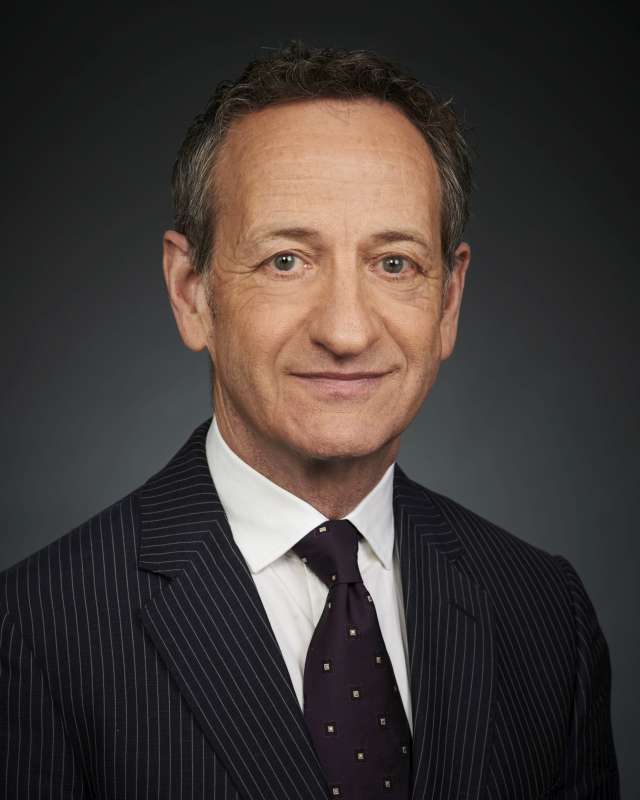 Mr. Leipsic is the President and CEO of Ark Advisors, a consulting firm to family businesses, prior to which he was General Counsel and Senior Vice President for CanWest Global Communications Corp. for over ten years. He is also an associate lawyer at Thompson Dorfman Sweatman LLP, a major Winnipeg law firm.

A native of Winnipeg, Mr. Leipsic holds a Bachelor of Law (LL.B.) from the University of Manitoba and is a member of the Law Society of Manitoba. He is a former Chair of St. John’s Ravenscourt School. Current board positions include the Asper Jewish Community Campus of Winnipeg, member of the Jewish Foundation of Manitoba Investment Committee and a former board position at People Corporation (2012-2021). Mr. Leipsic has lectured extensively on family businesses and succession. In 2008 he was named the Canadian General Counsel of the Year by the National Post & ZSA Recruitment annual award program.